A study conducted at MUSC in adults with a history of childhood maltreatment showed that two groups—those with a history of sexual abuse and those with posttraumatic stress disorder (PTSD)—had reduced brain connectivity in the attention systems known as the ventral and dorsal attention network (VAN-DAN). No such reduction was seen in adults with a history of physical abuse, nor in those who did not develop PTSD. The team, which was led by MUSC neuroscientist Jane Joseph, Ph.D., also showed that connectivity in the VAN-DAN systems increased after treatment with oxytocin, a hormone associated with social affiliations and the stress response. The team’s findings are published in Psychiatry Research: Neuroimaging. 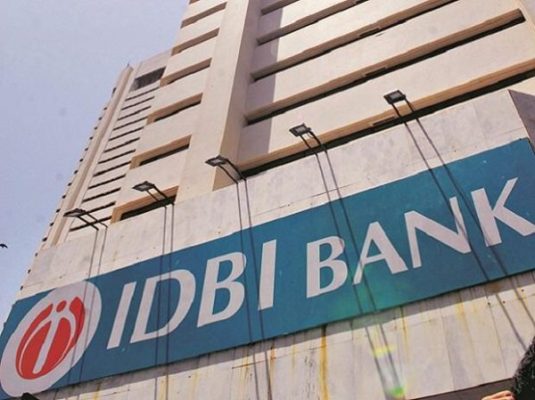 Lowering of stake by Centre and LIC to be decided post consultation with investors during roadshows, after which EoI document would be structured, says DIPAM Secy Tuhin Pandey 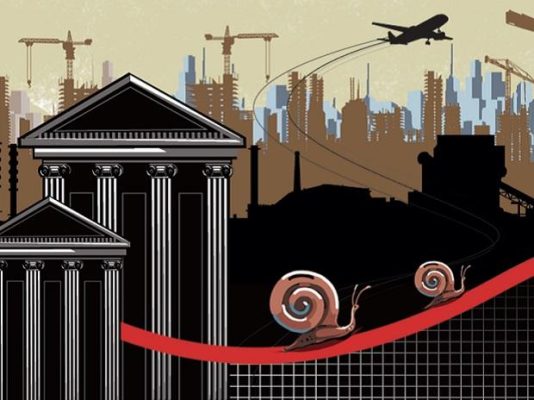 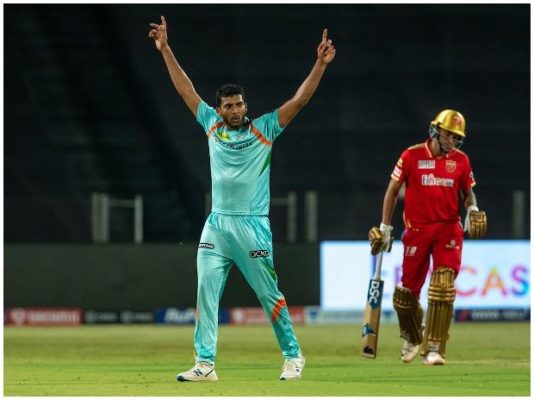 PBKS vs LSG Highlights: Mohsin Khan performed brilliantly as he scored a crucial 13* at the end of the Lucknow innings to get them to 153-6 and then took three wickets to restrict Punjab to only 133-8